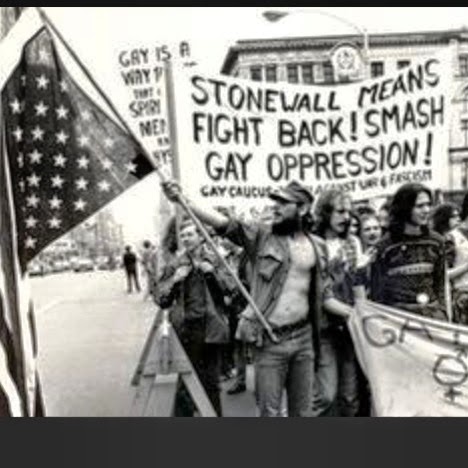 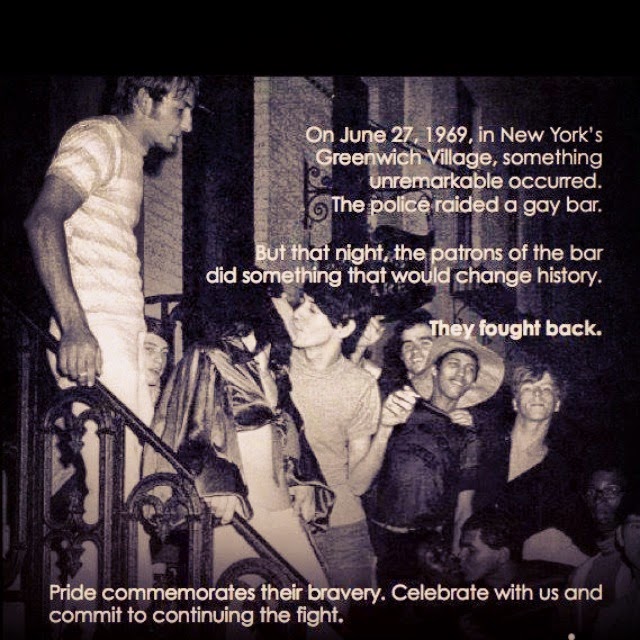 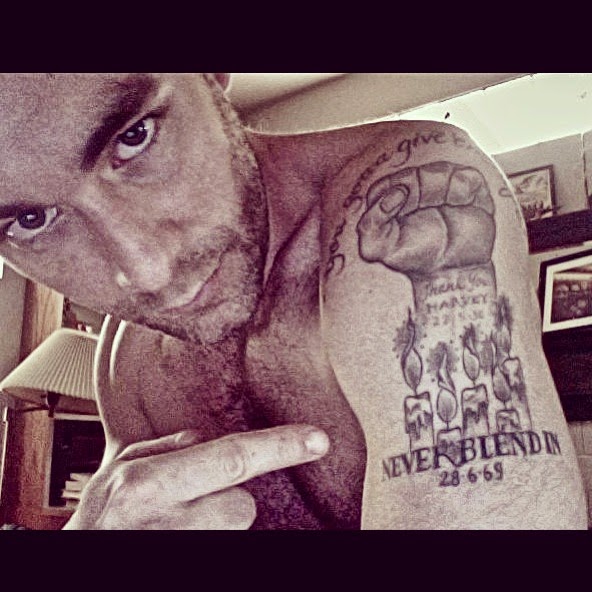 We're here today because they were there that day.
Go out and hug your brothers and sisters.
I am proud to be a part of this community and culture.  I am proud to be out and visible in a world that wants us to be invisible and silent.  I am proud to be a part of a culture and community whose very existence proves that "the way things are" will not mean "the way things are going to say".   More and more of us Come Out every day, all over the world, in every type of family unit and dynamic, in every culture, within every religious and socioeconomic circle, all over the world.  And we will continue, as we shall outlast every fight against us.

Go to pride events - enjoy the revelry and the celebrations.  And remember that the celebration of joy and community did not come without many a fight, and without work from many people who lost all they that had in order to ensure that future generations will not have to deal with the outright hatred and violence that marked their daily existence.  This is no mere party.


Bond with your brothers and sisters - the fight is in all of us, as is the strength to continue; it's in our blood.  From the groups meeting in living rooms to discuss "who are we? what are we? are there more of us? how can we help each other?", to pre-Stonewall riots at the Black Cat Tavern in California, sit ins, small protests,  the Mattachine Society, and the many nameless faceless men and women who stood up to be counted and changed the world by being honest and open - the movement continues and it's picking up speed.

The more you learn about LGBT history the more proud you will be to be a part of our diverse communities.  We have a wealth of vanguards and heroes to be inspired by.  To the misfits and outcasts and Queens and Queers who challenged the status quo and refused to be hassled and assaulted any longer - thank you, thank you, a thousand times Thank You.

Happy Pride.
Posted by Little Kiwi at 08:19 No comments: 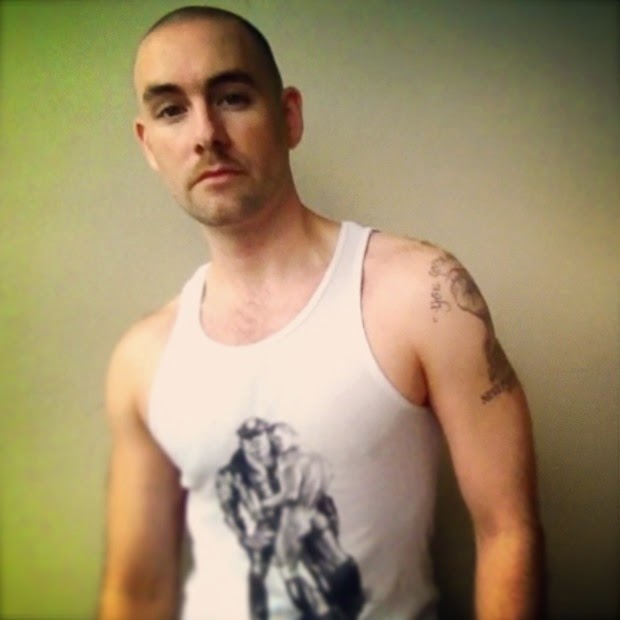 Well, a piece of mine has been published over at the incredible GoodMenProject site.
www.goodmenproject.com

the link is here: http://goodmenproject.com/featured-content/dad-says-youre-fag-hesaid/
"My Dad Says You're a Fag"

Check it out. And Happy Pride to everyone. 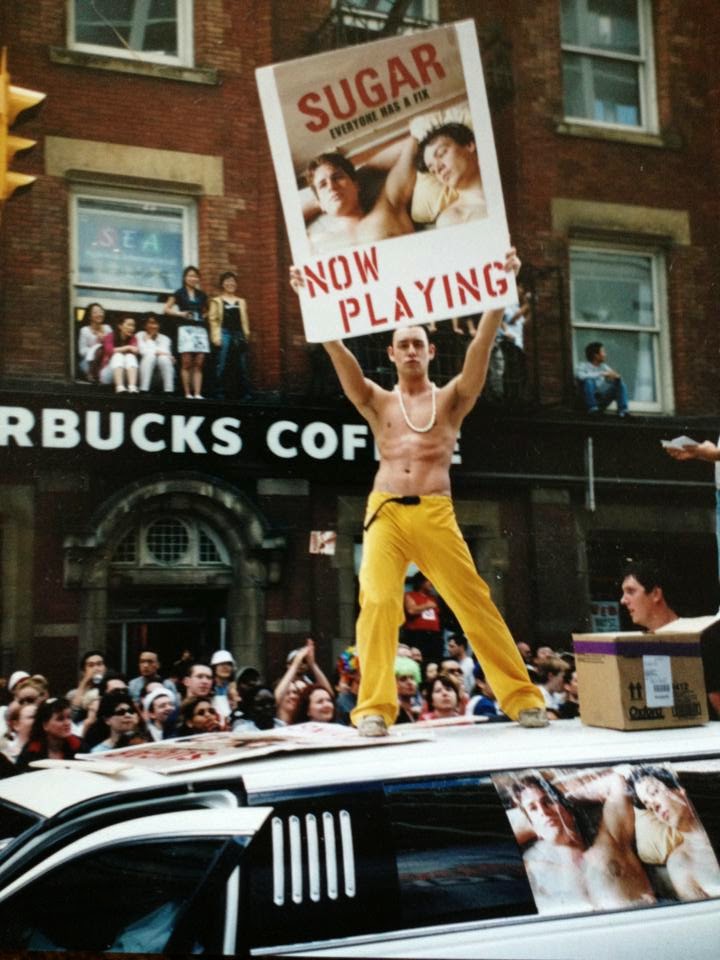 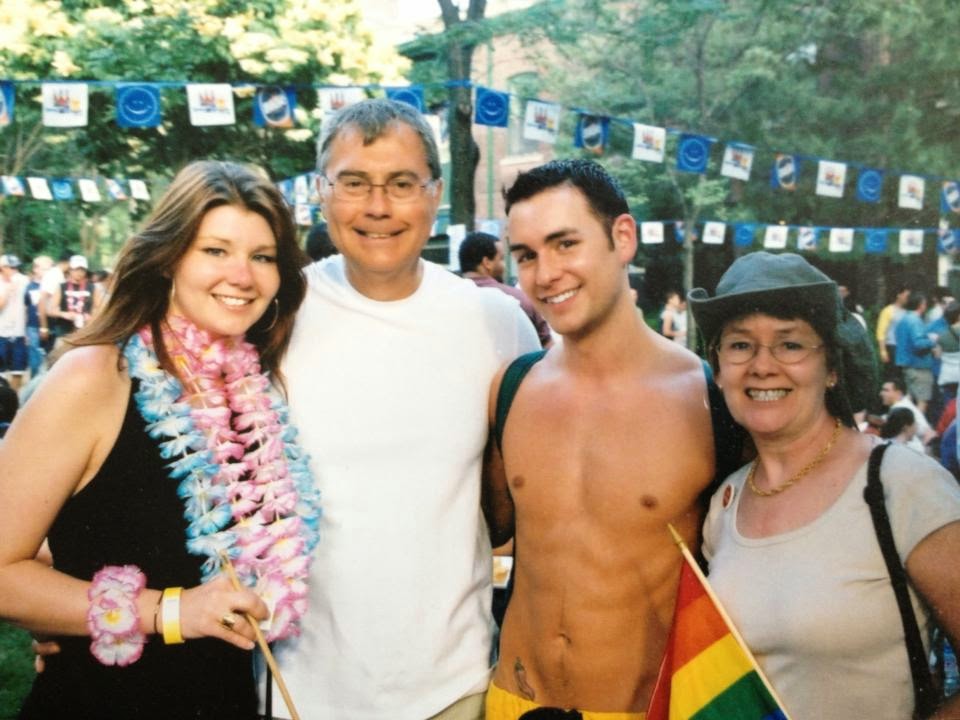 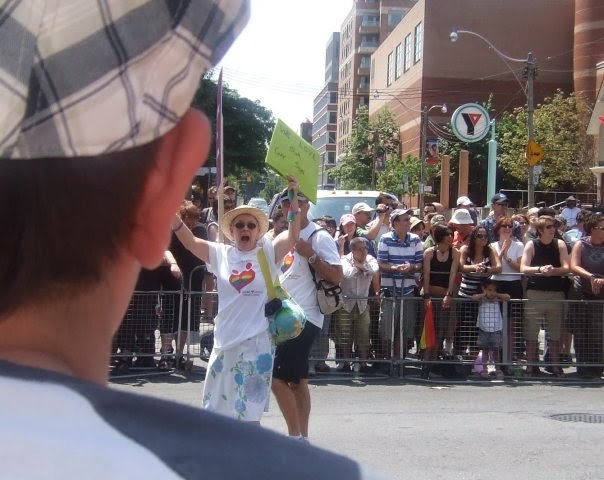 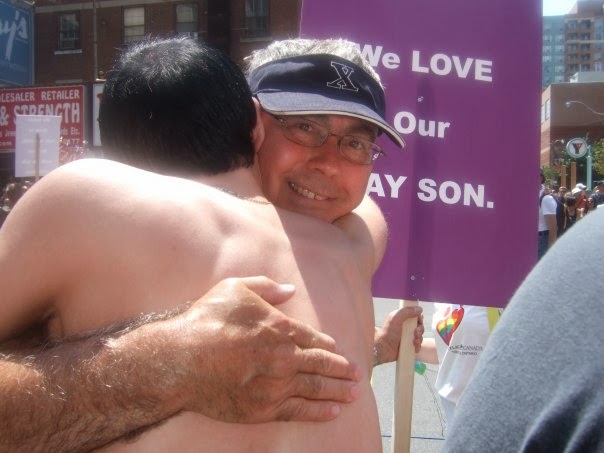 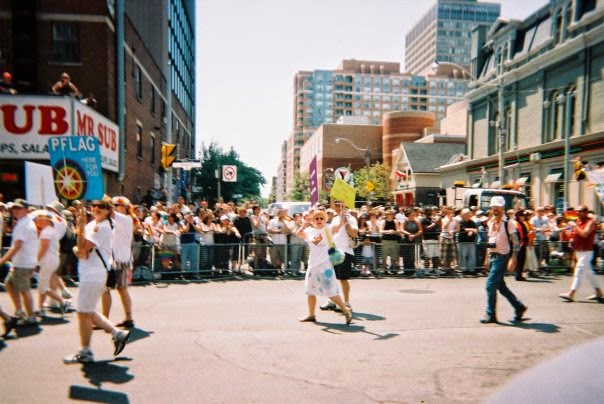 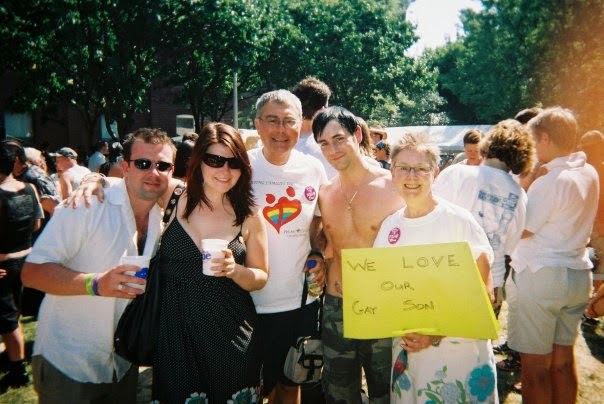 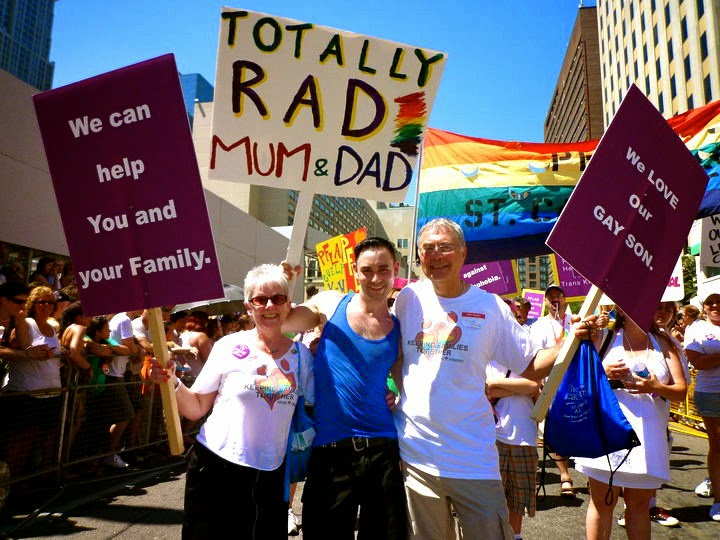 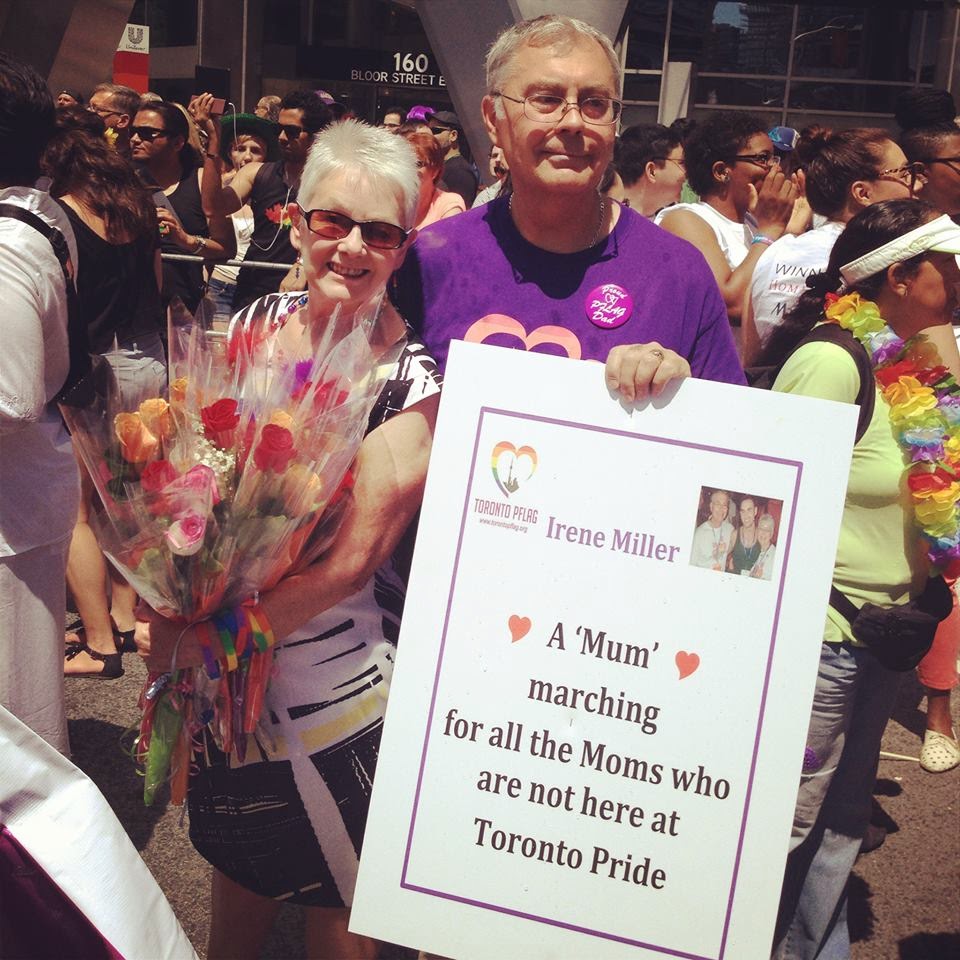 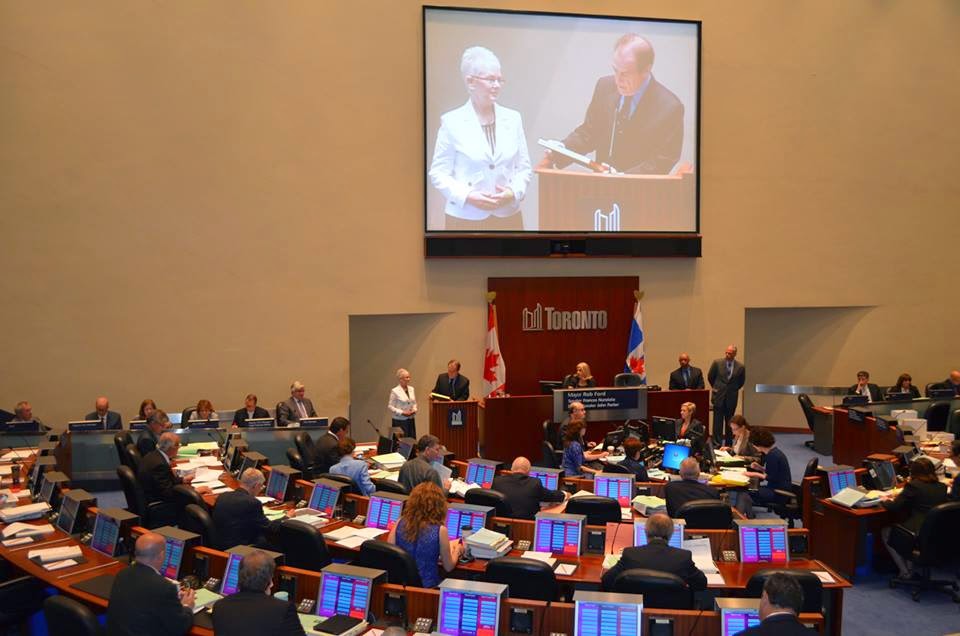 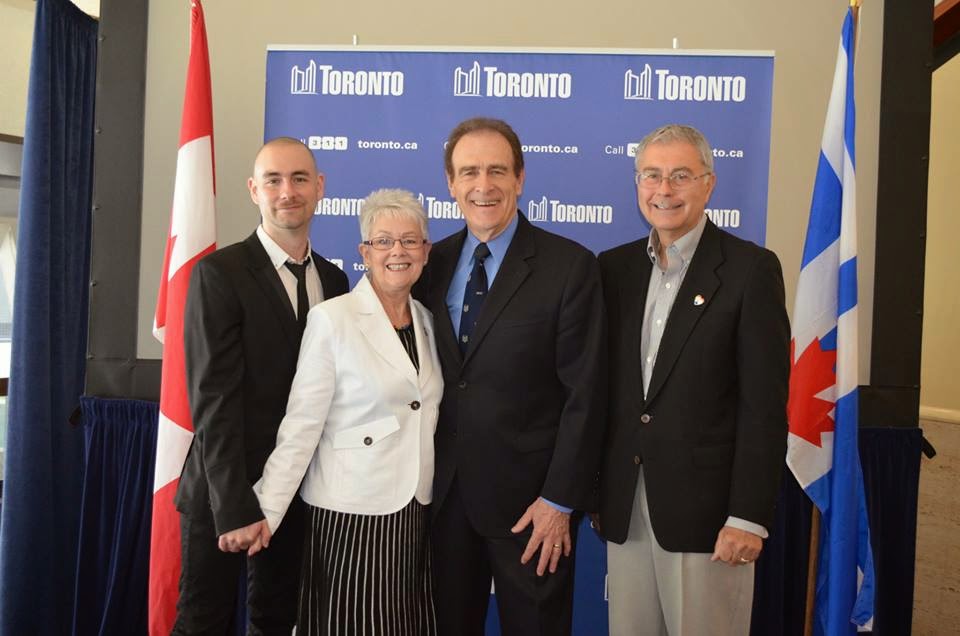 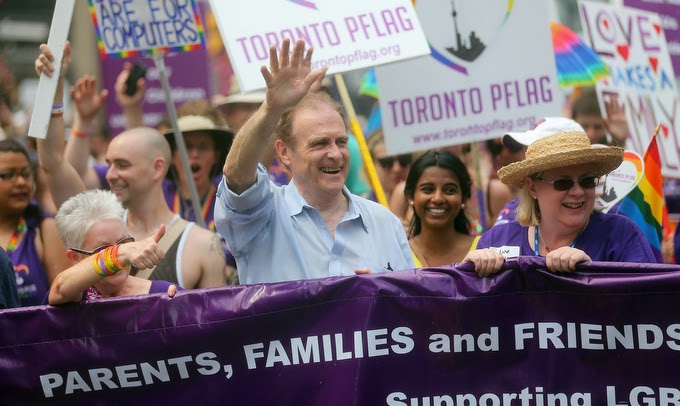 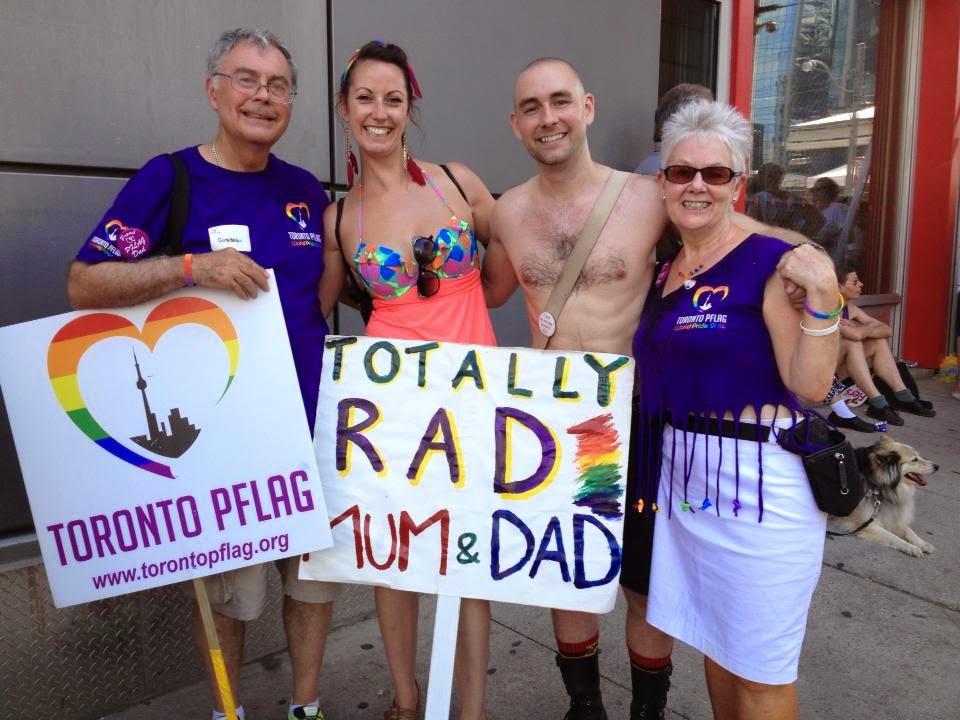 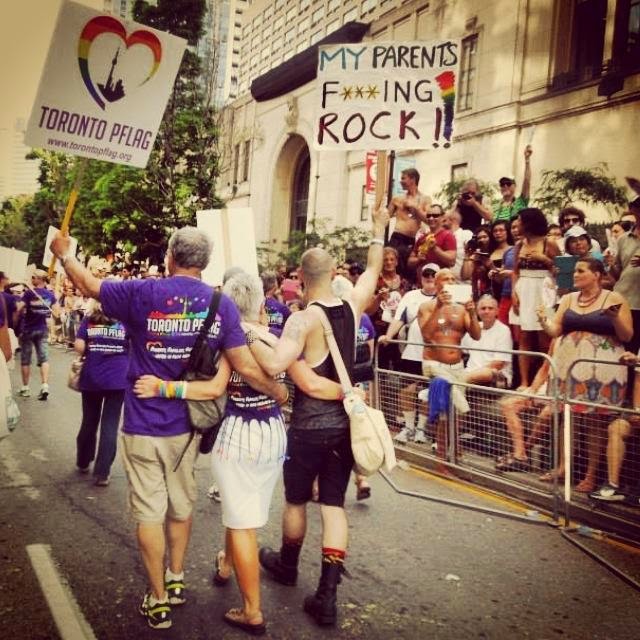 Thanks, Mum and Dad.  I love you more than words will ever be able to accurately express.  Happy Pride. Enjoy your retirement.  You've changed lives, you've saved lives, and you inspire us all.
Posted by Little Kiwi at 15:18 4 comments: